ПОЛЕВЫЕ ЗАПИСИ:
МЕСТО
"In a broader meaning the term "field recording" can also mean any recording made outside the studio" 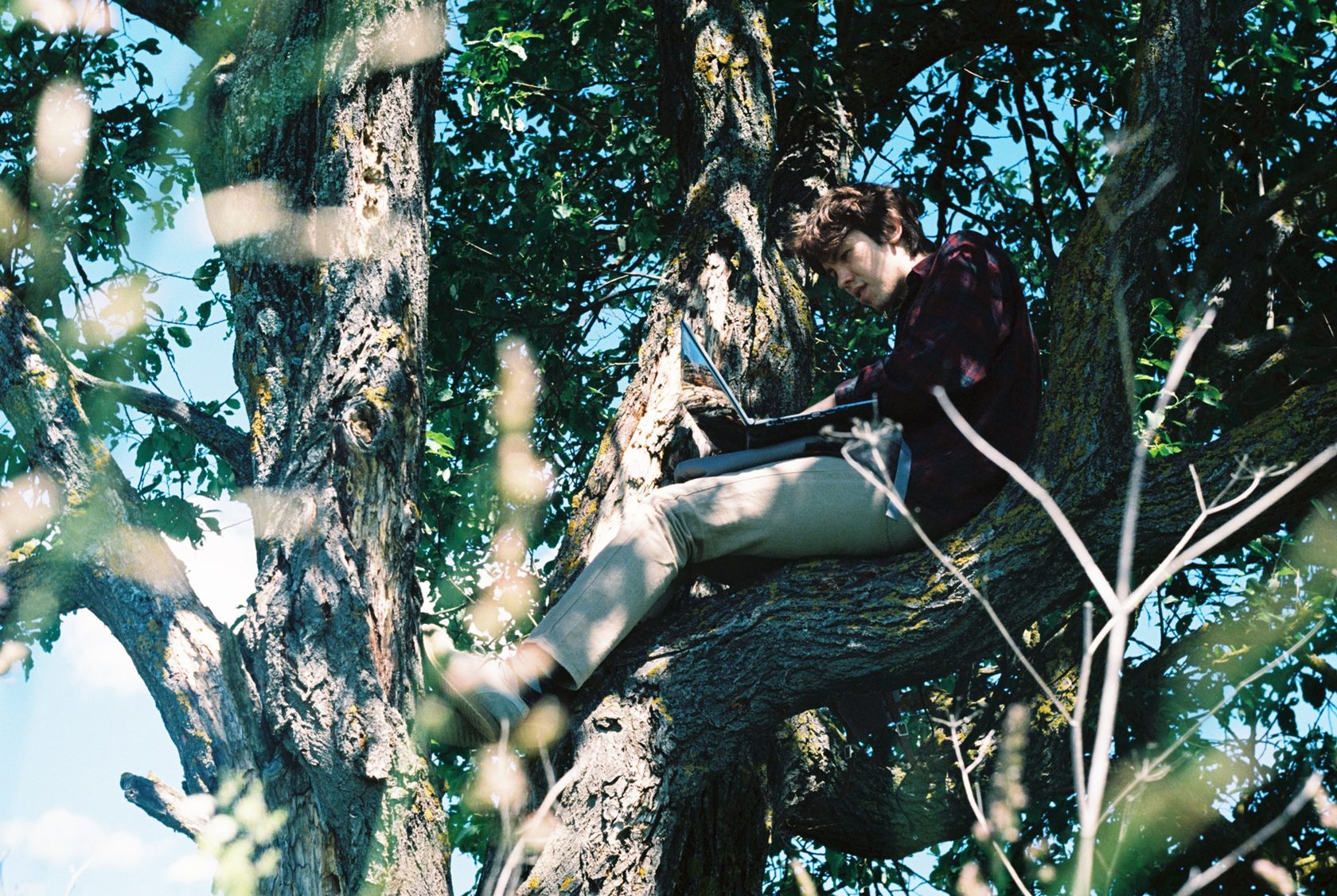 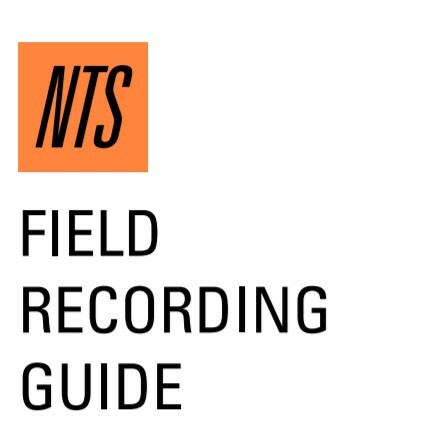 All the tracks were recorded during the trips in 2011-2012 by Sasha and Lena (Dva Zagorodnyh Doma). Some live records were made outside, other places are defined in the brackets. Mastered and mixed by Sashash Ulz. December, 2012. 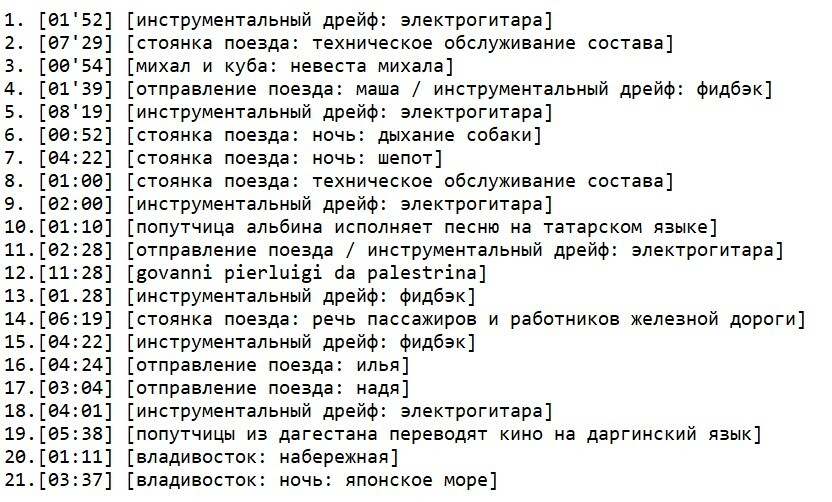 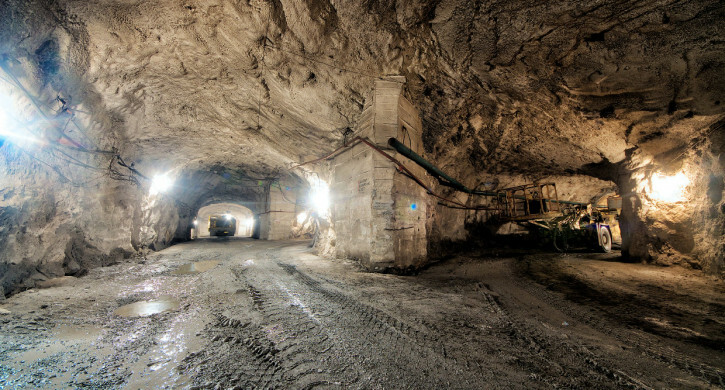 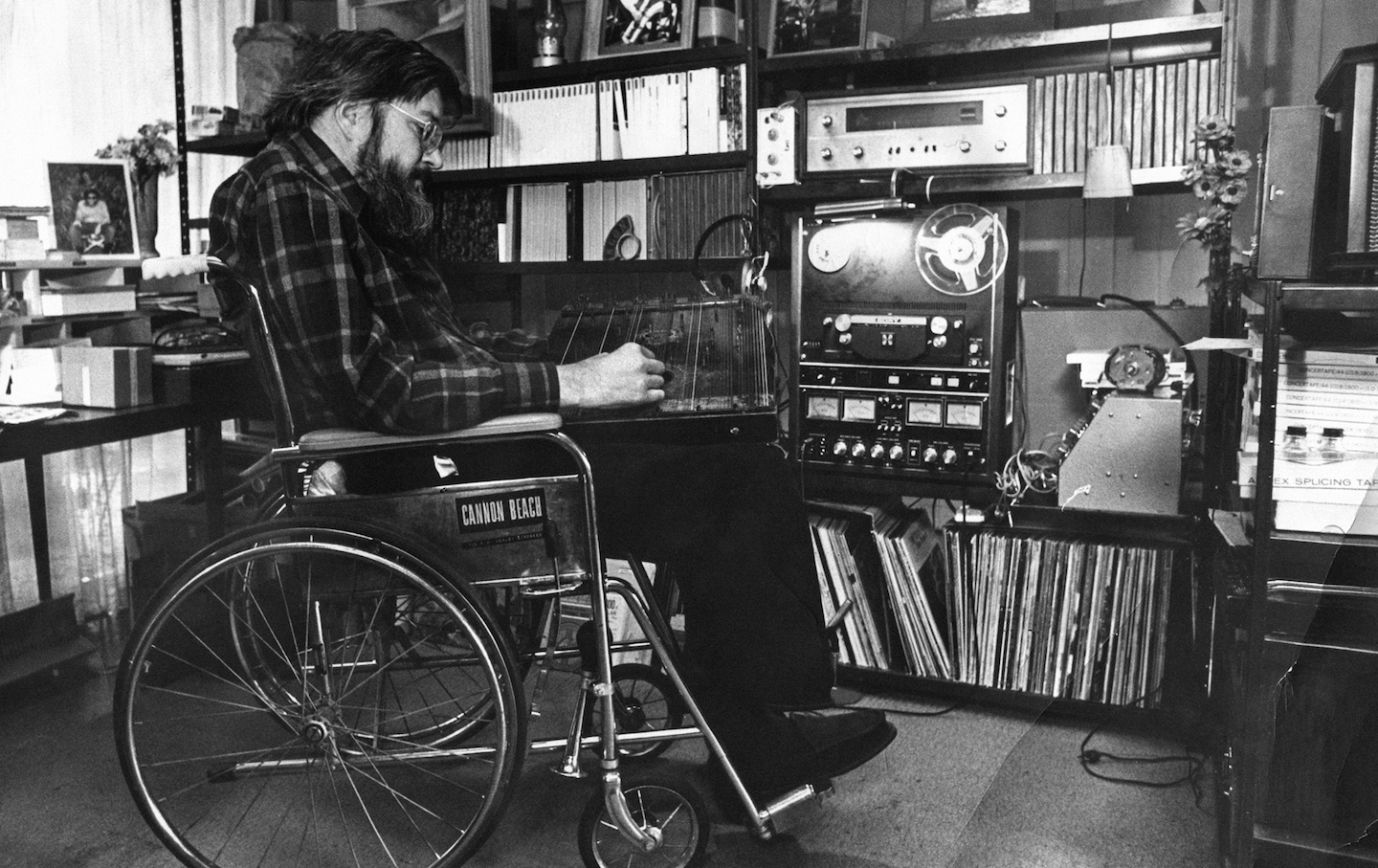 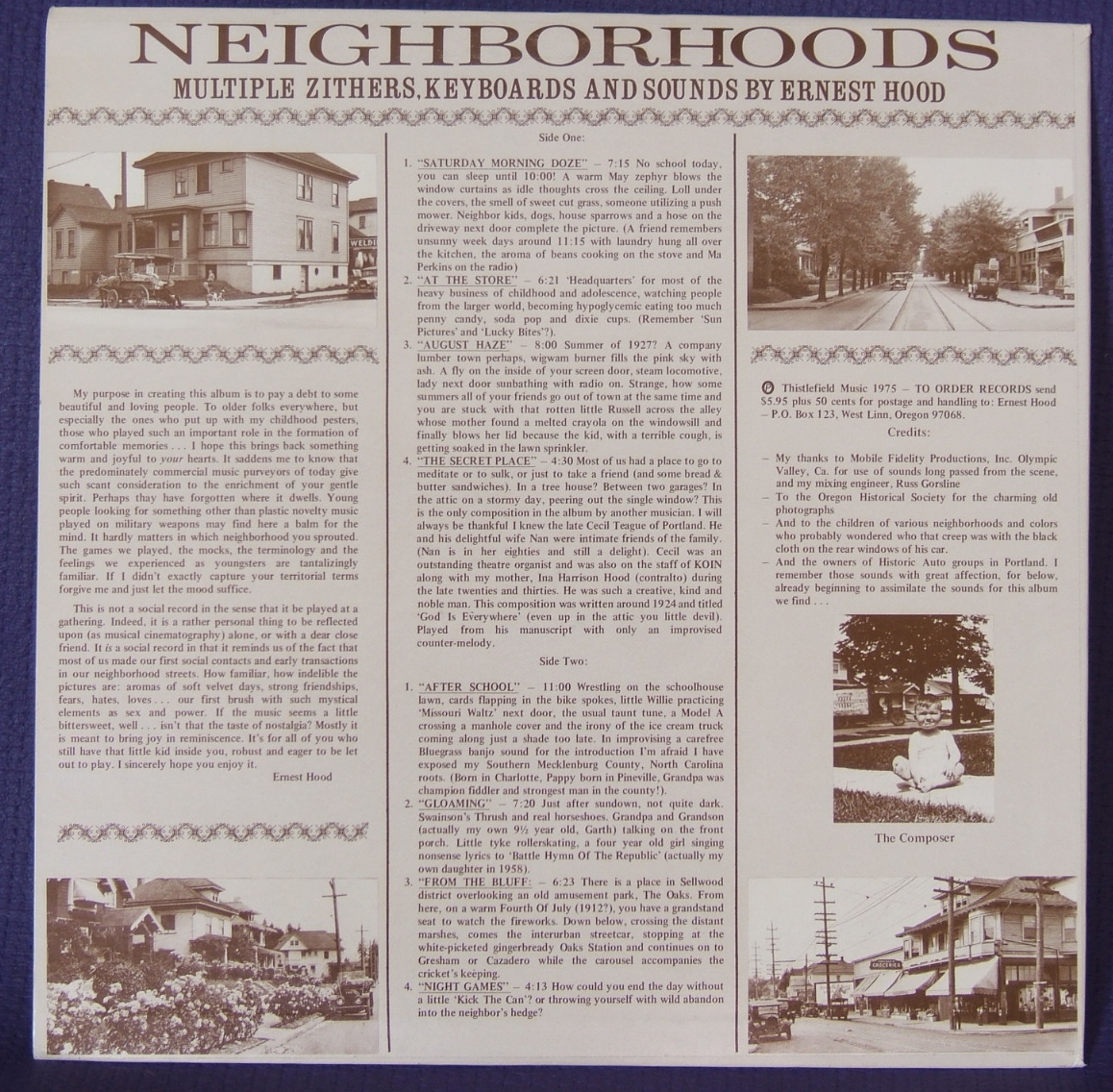 This album is based on recordings taken over a particularly hot long weekend in London. This year London has experienced several weekends of record summer temperatures. I live on a very busy intersection and when it is hot everyone winds down their windows and turns up their car stereos. In making this album I was interested in both the serious and also the more prosaic aspects of soundscapes related to climate change, the throbbing summer music, our efforts to keep cool, but also the sense of unease which accompanies these everyday activities in this era of environmental crisis.
flamingpines.com/tiny-portraits/#home